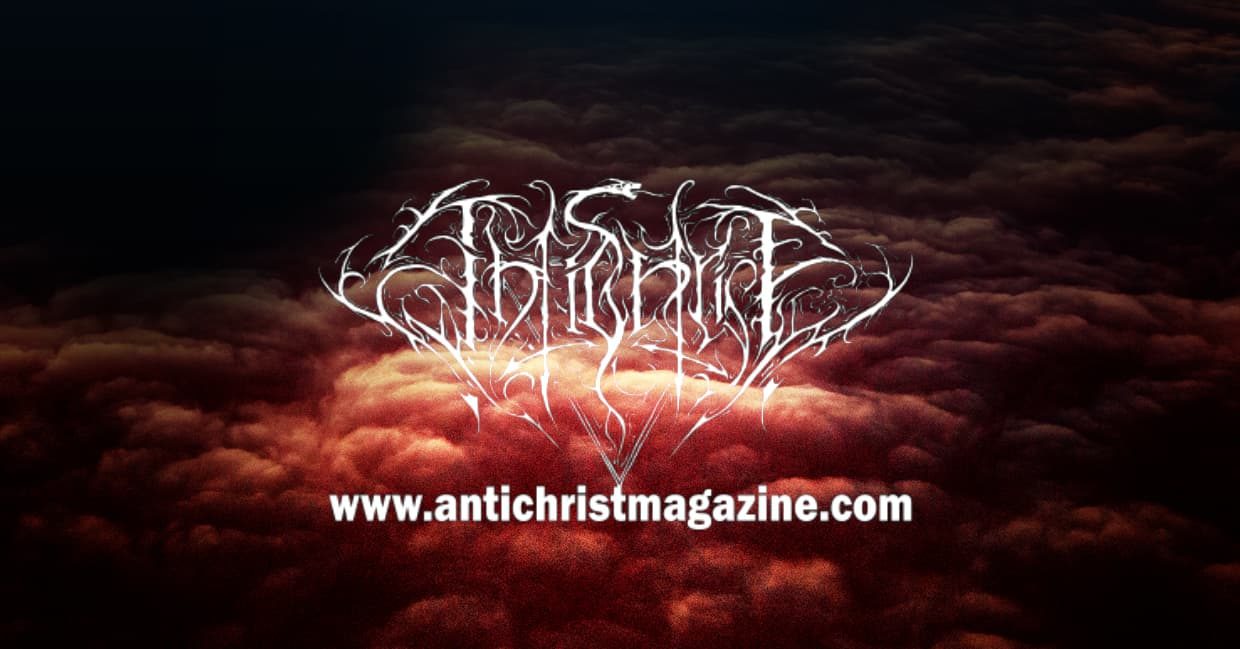 Svarta Sanningar (translated as The Black Truths) is a Swedish gothic rock/metal act, with many elements behind their music, and a story to tell with their new EP Kapitel 2, basically following 2018’s Kapitel 1.
Klas Bohlin, one of the members behind the band, took some time to answer some of my questions about the band, the new EP and others.

Recently you’ve released your second EP Kapitel 2, following 2018’s Kapitel 1. What’s the concept behind the two “chapters’’?
It is a fictive horror story but also a conspiracy theory about some mysterious events that took place on the Swedish island Fjärrö during the 70s. At the time there was an occult order society with the same name as our band, Svarta Sanningar (in English The Black Truths) that somehow decided to establish their business on the island.
It all began on September 29, 1976, as a landslide occurred on the island, which was officially declared a natural disaster. At the same time, excavations were underway on the island by the corrupt corporation PBCL Investments, which according to anonymous testimonies had connections to the occult order society Svarta Sanningar. The anxiety among the island’s free church activists was great and a wave of suspicion grew stronger, the closer they got to the truth and the local private clinic Fyrens Hospital.
The backstory can be read in its entirety on our website. For those who are into horror B-movies and H.P Lovecraft might see the connection to Gordon Stuarts film adaptation of Re-animator, which has been a source of inspiration: https://svartasanningar.se/en/the-horror-story/

Your music has a lot of elements like atmospheric, dark, indie, shoegaze, doom, alternative… and you can add more. What’s your approach when you’re writing the music?
I guess that this cross-genre kind of music, has to do with us being great fans of music, but also records and dark music in general. One of the reasons why we started this band is that we wanted to play music that we like ourselves. If you put a bunch of middle aged music lovers in the same room, that has been addicted to music for many years, it will bring a lot of different kinds of musical influences to the band. Usually it is our riff-master Jonas (guitar), that creates a basic idea for a song. Then when we gather for rehearsals, we take it from there, but with impact from the entire band. It is hard to describe to someone outside the room, what actually happens when we find the “flow”. Sometimes a drum beat, the bass line or me finding a vocal melody can put us into an unexpected direction.

Not sure which bands to compare you with, because your music, as mentioned earlier, is a mix of many elements, and genres too… Something that I like to bands (not all) when they are not just focusing on just one or two elements, they like to experiment. You are doing this as well, looks like.
Yes, we are quite open-minded when it comes to embrace new (too us) ideas, which makes it hard to place us into a certain genre. When it was time for us to create the PR-material for latest EP Kapitel 2 we asked friends and true music lovers, to help us to describe our genre which didn’t come out crystal clear. To fully understand Svarta Sanningar you must listen.
I believe that bands like Pink Floyd and Depeche Mode, but also dark music in general somehow connects us musically. Then we also have our differences. For an example Håkan (drums) loves Marillion (the rest of us, not so much), while I am the only one that loves Dissection and is fanatical about Kiss.

What are the main things that inspires you? Can you mention a few bands as well?
Unfortunately I am not so good at discovering contemporary music. On the other day I heard that the music that we were into at the age of 20 somehow will follow us our entire life. These days I think that movies are a more important source of inspiration, at least for this band. We do have been compared with bands such as Tiamat, Ghost, Katatonia, Depeche Mode and Opeth which all make sense. Great bands but nothing that I listen to at a daily basis.

Who’s responsible for the lyrics and music writing?
Jonas writes most of the basic riffs in our music, and I write the lyrics and vocal melodies. Then as we go ahead and produce and create the structure for each song, we do it together as a band and make the changes along the way. Mattias and I have also done most of the writing for our backstory, which is the backbone of Svarta Sanningars concept.

Your lyrics are in Swedish and is it more likely and easier to compose them in your mother tongue language than English?
Both yes and no. I have been writing lyrics in English for many years and are more comfortable with that, but for this band we were looking for some “edge” to make the overall experience more interesting. As we began playing together, I guess I surprised the guys with lyrics in Swedish.

Do you have in mind releasing a full length album in the future?
I would never say never. We kind of like the EP format, which probably will keep us to release music more frequently in the future.

You Klas, together with Håkan, are two of the members of Beseech. Somehow, Svarta Sanningar can be associated with Beseech, when it comes to the music, the sound?
As the founding member of Beseech, I have the “dirty” gothic metal in my blood and DNA. I also believe that Jonas has some of it (without knowing it), since we connect so good when it comes to riffs and vocals.
To be honest I don’t know what the hell happened to the gothic genre? It has become pretty cheesy and way too symphonic if you ask me. But sometimes you hear good gothic stuff, like the latest EP from Dark, featuring ex-Beseech members and good friends Jonas and Erik.

Speaking of Beseech, is the band still active? What infos can you offer about it?
No doors are closed. We are still good friends, even if we don’t get in touch on a regular basis. I guess “life”, families and living in different citys came in between.

Thank you for your time answering this interview, it was my pleasure. Skål!
Cheers Carla! I really appreciate your interest in Svarta Sanningar.