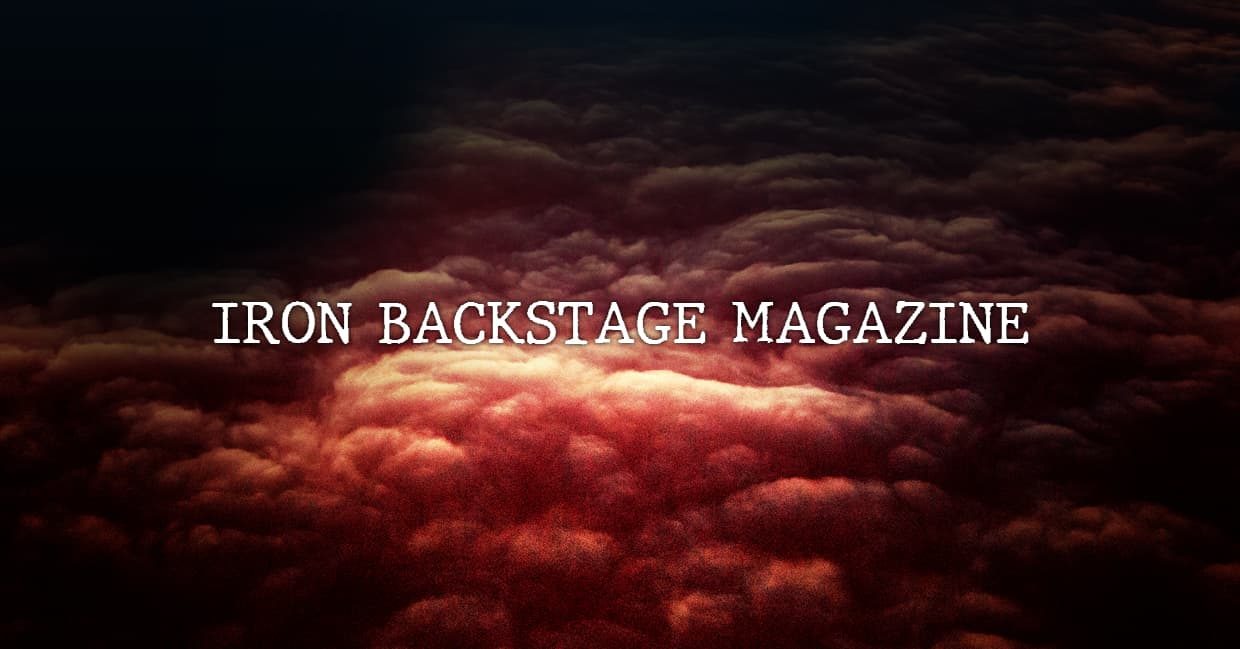 Good day Svarta Sanningar! How are you guys doing these days?
Klas: We are doing fine and are up to date with our new EP “Kapitel 2”.

First of all, please introduce your band and band members to our readers.
Klas: Svarta Sanningar is a pretty new Swedish band, that plays a dark mix of post rock, goth and progressive rock and metal. If you are into bands like Opeth, Katatonia, Tiamat, Ghost etc this might be your cup of tea. The line up is: Jonas Persson / Guitar, Mattias Lejon / Bass, Håkan Carlsson / Drums and Klas Bohlin / Vocals.

I’d like to know about the formation of the band. How did you guys meet and all. Also, is there any special story behind the band title?
Klas: Our journey into darkness began in 2017. I guess that our longtime addiction to music and records paved way for us to meet outside our circle of friends, this time with instruments and the ambition to create music that we like ourselves. For us it just happened. Me and Jonas had a lukewarm beer and a dinner at a Chinese joint in Gothenburg. There and then we decided to found a new band. At the time my other band Beseech was (still is) put on ice and Jonas had just started to share ideas for songs with Mattias. Later on I invited Håkan (also from Beseech), to join our dark musical vision.
The reason why we picked the name Svarta Sanningar (in english The Black Truths) depends on two things. Since the vocals and lyrics are in Swedish, we wanted a Swedish band name. The name is also a central part of our backstory, about an occult order society with the same name as our band Svarta Sanningar, that were active during the 70s.

Can you please tell us about the concept and lyrical themes of all your previous releases?
Klas: Unlike our previous bands and projects, we decided to create a fictive backstory as a foundation for the lyrics and music. Besides the music, we all have an interest in horror movies. For some people it might be obvious that H.P Lovecraft and Gordon Stuart’s film adaptation of Re-Animator, has been an important source of inspiration for our backstory.
The story began as hell broke loose on September 29, 1976. A landslide occurred on the Swedish island Fjärrö, which was officially declared a natural disaster. At the same time, excavations were underway on the island by the corrupt corporation PBCL Investments, which according to anonymous testimonies had connections to the occult order society Svarta Sanningar. The anxiety among the island’s free church activists was great and a wave of suspicion grew stronger, the closer they got to the truth and the local private clinic Fyrens Hospital. Was it really possible that they were about to unveil a conspiracy behind one of the worst research projects in Swedish history?
The backstory for each chapter, Kapitel 1 and 2 can be read in its entirety on our website.
https://svartasanningar.se/en/the-horror-story/

Is there any special reason for choosing your music conception?
Mattias: As most of the bands out there we are individuals with slight differences when it comes to music that we like, but one common ground is that we all like dark, atmospheric music. Often with some progressive elements. Initially we all went into this band with an open mind. The sound and conception formed and grew as we rehearsed. I don’t think we planned the conception from the start.

How do you guys manage to create music at all? What challenges do you face while writing and recording an album?
Klas: Usually Jonas presents some rough ideas through demos, which we all listen to before we get together. Then something happens as we start playing, that brings out our individual impact as musicians. Sometimes we change chords, tempo or riffs, always with the ambition to make each song as good as possible. Then when the basic structure is done, I need some peace and quiet to continue with the lyrics and vocal melodies.
For our latest EP “Kapitel 2” everyone in the band developed their own home studios, which gave us unlimited time to record and produce our own efforts. I guess we had a few setbacks solving the tech stuff for each member. The only thing that we didn’t do ourselves was the final mixing and mastering.

“Kapitel 2” was released on May. How was the experience working on the studio? Any funny or even sad happenings during the studio work?
Klas: Kind of lonely, since we do most of the work individually at home. We do spend a lot of time together as we create the song structure, like tempo and how intense the music should be in different parts of the song, like intros, verses, choruses and bridges. I guess that musicians in the same room, brings out another dimension which is hard to create on your own.

Can you throw some light on your past as musicians?
Klas: We are an old pack of musicians that has been playing music since the late 80s. For me it started with a punk band with some friends at school. Eventually as I learned how to play guitar, I moved on and founded Beseech in 1992 which have released a couple of albums (Metalblade, Napalm Rec, Despotz etc.). At that time I also had the pleasure to meet Jonas, that rehearsed with another band at the same place.

Jonas: My father worked as a professional drummer when I was a kid, later on he also picked up the guitar. I remember that we had an assignment in school where we were supposed to try to come up with a song and perform it infront of the class, that ended up being the first song I ever wrote and my father helped me with the guitar. Since then it has´nt left my side.

Tell us about your favorite bands, from whom you gain inspiration. Are you having any favorite artist/band that has emerged from metal/rock soil?
Klas: I guess each era have some awesome music, but me personally grow up with Elvis at daycare. At the age of seven I discovered Kiss and Black Sabbath, followed by other kinds of rock and metal. With age it has become harder and harder to get those kicks that boost up your inspiration. The first guitar riff I learned how to play, was the intro riff in the song “One” with Metallica. A feeling and special moment like that is hard to reach again. As a listener in my early teens, I was totally blown away with thrash metal and eventually death metal. I had a fanzine at the time and was also organizing metal concerts in town.

How is the metal scene going in your country?
Klas: Sweden has been a paradise for many years. I do have a problem with the new wave of metal core and emo, but also hipster metal. I grew up with bands like Entombed, Dissection, Dismember, At the gates etc.

Mattias: The metal scene is still going very strong in Sweden but the venues where you are able to play live in this country is decreasing rapidly. We got a lot of great bands in this genre, but as a whole, quite few venues to play at. That’s one of the reasons why a lot of Swedish bands are more established in Europe than in our homeland, I think. It’s a bit of a paradox – There’s not just more venues, but also a greater engagement to the live metal scene in other countries.

Tell us, if you have played abroad.
Mattias: So far, we have not had the honor to play abroad with this band. But that would be awesome!

Klas: For some reason there is an interest growing in South America. I do believe that it will take some time to build an interest that is great enough to actually put us on a plane.

Are you working on any music videos, might it be videoclip or lyric video?
Mattias: We released a video for the single “Kemisk reinkarnation” from our latest EP “Kapitel 2” on the 7th of May. It’s on Youtube! We’ve also released lyric videos for all of our songs on our Youtube-channel.

Klas: Since our lyrics are written in Swedish, we decided to use a feature for lyric translations into English on YouTube. For some people the Swedish accent brings a certain vibe into the music, even if they cannot understand a single word. With translations it is easier for more people to understand the depths within the lyrics.
Youtube channel: https://www.youtube.com/channel/UCHVipU38IYsrkiGeDo7flMg

Rapid fire section. Just for fun. So just chill, and just type the first thought that comes to your mind when you hear:
* Religion – believing and acting by a book that is written by a couple of men thousands of years ago?
* Death – there’s nothing other more certain that will happen to you.
* USA – a country with both very good stuff and bad stuff. Like all countries.
* Drugs – don’t let it rule you.
* Occult – old wisdom that must not be forgotten.

Thanks a lot for your time! It’s really nice to know more about you. Would you like to say anything to your fans and our readers?
Thank You very much for your interest! We hope that you will check us out and follow us on social media! Our music is available on Spotify, Apple Music, Deezer and YouTube. Most of all, we hope to see you when we play live at your nearest venue.
// Written by Iron Backstage Magazine