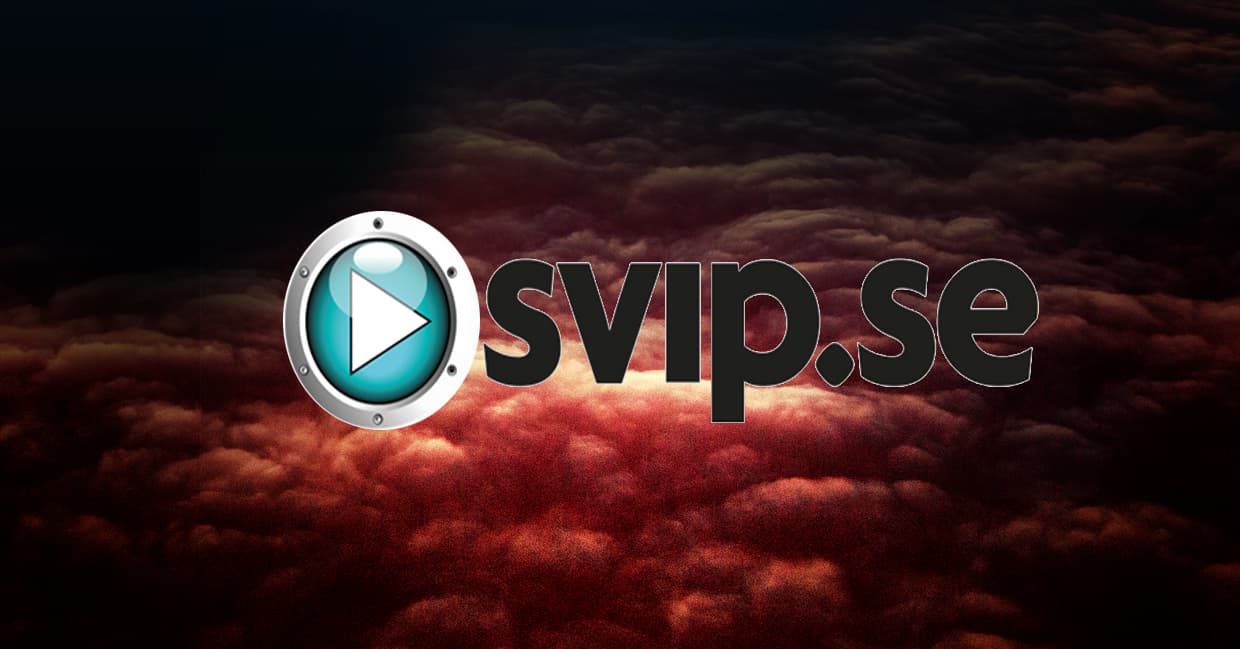 Svarta Sanningar writes only in Swedish and has built a whole concept around a fictional backstory. Unique, incredibly well thought out and tickling. The band consists of singer Klas Bohlin, guitarist Jonas Persson, drummer Håkan Carlsson and bassist Mattias Lejon. Klas and Jonas talked music and vinyl records, but at the same time were eager to start a new band. It resulted in Black Truths.

It is said that Chapter 2 can be summed up as a horror movie on VHS and an H.P Lovecraft drama on steroids. Do you like horror movie producers like Tobe Hooper, Dario Argento etc?

Klas: We are not hardcore fans, but at the same time we got our youth ruined by the horrible video violence (as it was called in the 80’s). We also do not hide behind the fact that the genre as such, has been of great importance to our backstory. Although both Argento and Hooper are milestones in the genre, Stuart Gordon’s film adaptation of H.P Lovecraft’s Re-animator feels somehow more important. Otherwise, all our lyrics revolve around an occult order society with the same name as our band, ie Black Truths. The words are said to have been active on Fjärrö outside Gothenburg during the 70s, but no one seems to know for sure.

Mattias: Yes, yes, I would probably say that all four of us in the band like and are inspired by film in general. Especially in the genre horror / thriller, my favorites are for example the Shining, The Exorcist and the Omen, but also newer materials such as the dystopian series Black Mirror, Dark and movies / series by Mike Flanagan for example.

Who are your musical house gods?

Klas: Of course it depends on who in the band you ask. For my own part, I grew up with 70’s and 80’s rock in several different variants, where bands like Kiss, Led Zeppelin and Black Sabbath early laid the foundation for a great interest in music. Then, in the 90’s, they discovered thrash and death metal and were completely sold on it. Overall, dark music has always appealed to me, regardless of genre. Townes Van Zandt is a really exciting artist that I admire in many ways. He managed with the difficult, to tell small sad stories in a magnificent way.

You have chosen to write your texts in Swedish, which is a fairly small language in the big world. Was it an obvious choice from the beginning?

Klas: Already in the start – up we agreed that we wanted to do something different with this band. The idea was hatched after Jonas Persson (guitar) sent me some song ideas, where I tried my hand at finding an expression that felt exciting. At the same time, I probably find it easier to express myself in Swedish.

Mattias: With Chapter 1, we strangely enough got the most attention abroad. The text is important, but perhaps not as important to everyone. You can also be captured by music that has an expression and theme that suits you. The song then becomes more of an instrument that colors and strengthens the expression even more. Personally, I do not always listen so carefully to the lyrics in a song but more to the musical as a whole.

Chapter 1 came in 2018, is it to keep us listeners on edge that made Chapter 2 not come until now?

Klas: We take the creative process very seriously and do not let through something that is not sufficiently elaborated. In this band, we also see the D.I.Y: spirit as a central part. So we like to do as much as possible ourselves. This means that over time we have also developed in both recording technology and as producers. Another part that we have developed is the visual and graphic expression, which is a complement to the music. Arranging proper photo sessions and video recordings takes time, especially if you want to get the extra little touch so that both image and music feel uniform.

Mattias: We had as a preliminary plan to release chapter 2 in 2020, but that year did not turn out quite as someone had predicted. We probably did like many other bands, ie waited with a release and after this it feels right that we did so.

You have spent a lot of time on the story. Is there any chance that it will be a novel in the future?

Klas: You never know. The story is of course important and at the same time our guiding light. If someone were to get in touch and suggest a collaboration on a short film, it would of course be highly interesting and more reasonable.

Mattias: Music will always be at the center of us and the story is there as an element that sometimes helps to inspire themes and moods both musically and lyrically. But of course it would be fun to see if the story material can be used for something more.

Do you write the lyrics and the music together?

Klas: Usually it is Jonas who presents a basic idea, which we then try to jam into. That is probably our strength, that the whole band is involved in adding the last pieces of the puzzle that are required for each song to be really good. It is we together who become part of the sound. The texts are based on the back story, which is a parallel work where Mattias Lejon and I are responsible for a large part of the writing. Then I get free hands in writing the lyrics themselves.

Time will tell what the creative process will look like in the future. Right now we want to reach music lovers of dark music in general, so that we can ensnare more lost souls through our music and gasping backstory. Otherwise, Chapter 2 will be released on digital platforms, Friday 21/5. Welcome to the darkness you too.