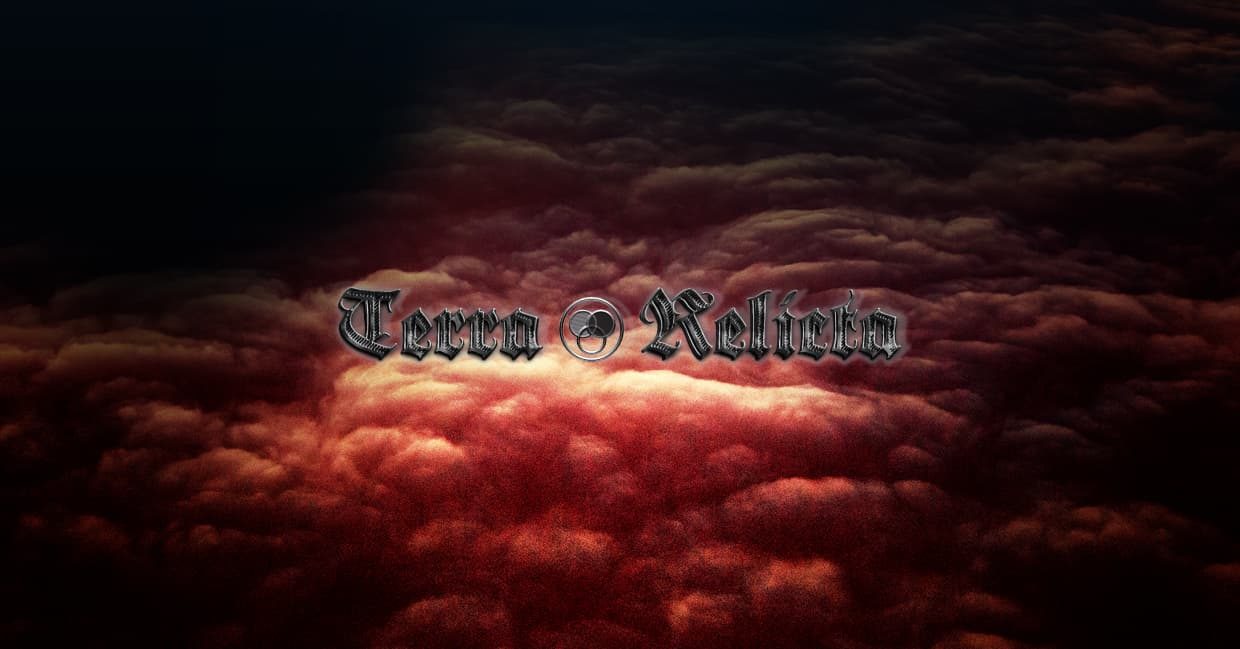 It seems that the current and ex-members of the legendary gothic metal band Beseech are full of creative energy, and after Erik Molarin’s and Jonas Strömberg’s (both ex-members) band Dark, who at the end of April released a good EP Inside The Void, now the vocalist Klas Bohlin and drummer Håkan Carlsson, accompanied by guitarist Jonas Persson and bassist Mattias Lejon, united in the band Svarta Sanningar, did an even better job in my opinion. Kapitel 2 is the second release by Svarta Sanningar and consists of four quite lengthy songs that bring forth a sophisticated but captivating melancholic dark rock/metal with many breathtaking catchy melodies that never get boring. So, while we wait for a new release from the mighty Beseech, here’s something extraordinary from the guys who were a part of some of the most significant gothic metal albums ever.

Svarta Sanningar’s music might be a little bit strange on the first listen since all of their lyrics are in Swedish, thus making it even more mystical, but once you get used to it, it opens up the doors into their occult yet gloomy and melancholic sonic world. The main thing here is all those beautiful melodies and Klas Bohlin’s soothingly dark unobtrusive voice. The music of these Swedes sucks you in, and it doesn’t let go, and believe me that even if you don’t understand a word, those catchy lines will get stuck in your head for a very long time. All of the band members have experience working with big labels and well-known producers yet they decided to do almost everything DIY, with a few exceptions only. This music is made by music lovers, for music lovers. You can expect nothing but a sincere dark rock offering.

Still, not everything here’s about music. There’s a whole backstory used as a concept. It’s about the mysterious order society named Svarta Sanningar that were active in Sweden during the 70s. According to an unconfirmed conspiracy theory, the order also seemed to be connected with the great landslide that took place on the island Fjärrö, outside Gothenburg in September 1976. The results became a story of screams, horror and devilry ridden by occultism, ritual killings and corporate scandals. If you are interested in discovering more about this topic, the long version of this story is available to read on the bands official website.

Back to music of Svarta Sanningar. Like I said before, many captivating melodies will get you wanting more. The music is dense, sometimes very thick, especially the guitars and driving rhythmic line, nicely made multidimensional by using dark, moody synths, and various samples. You can notice in here some of Beseech’s melancholy, but as well some occult and gothic rock elements, for example, in the magnificent epic track “Preparatet”, in which some of the 70s psychedelic elements are united with moody and powerful metallic outbursts. The use of Hammond sounds brings to mind the atmosphere from the old horror B-movies. There’s also some of the Depeche Mode vibes in here. That’s not so evident, but some electronic-driven parts and compositions can remind you of them if you listen carefully. Svarta Sanningar are not afraid to use acoustic guitars, piano, classical/symphonic strings, yet they masterfully blend them with heavy parts and make one hell of a pathos, just listen to the mighty “Ett Ockult Hospital”, and you’ll know what I’m talking about.

If we search for musical classifications, it’s truly a difficult task. You’ll find elements that can be typical gothic metal, there’s some doom metal, gothic rock, but their output is more in the realm of atmospheric and dark post-rock/metal, yet it comes with many twists and a huge amount of dynamics. Melancholy…, yes, it’s one of the main things here, a sweet kind of that, it certainly brings shivers down the spine. There’s magic and mystery in Svarta Sanningar’s music, it’s deep and immersive stuff that will keep the devoted listeners hooked for a long time. Svarta Sanningar does offer a lot from the poetic and musical view. Their brand of post-goth-rock-metal or whatsoever is a winning combination that evokes dormant ghosts and inner feelings of the listener.