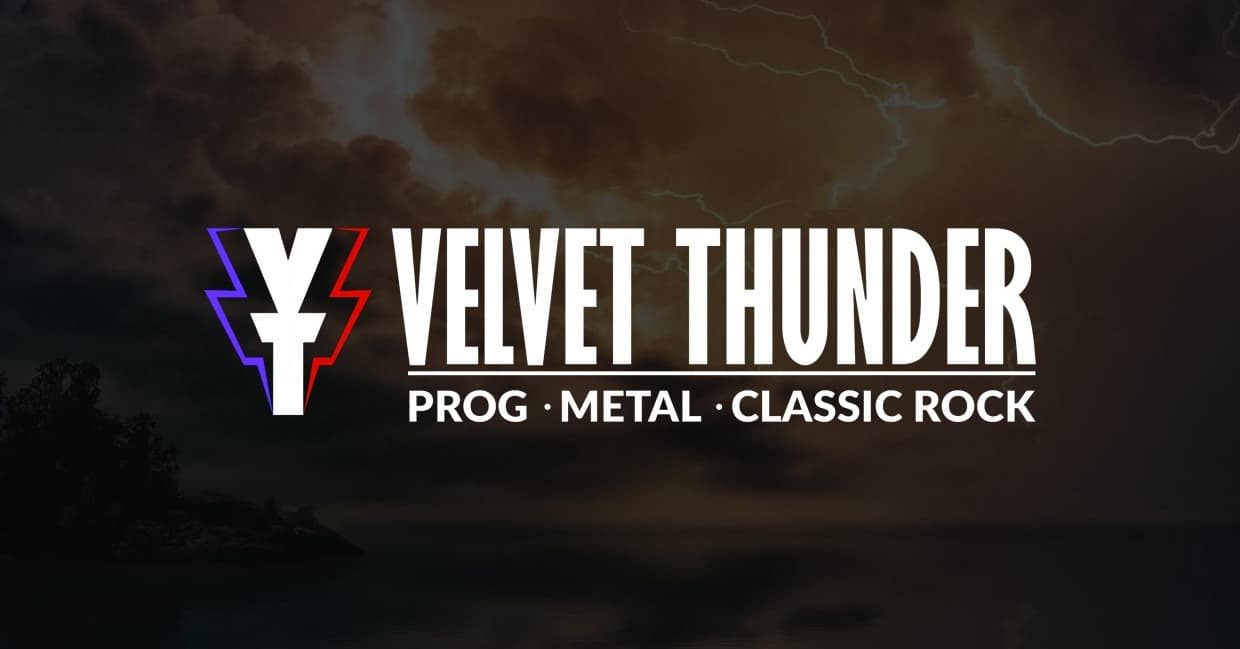 Let this band lead you into the darkness (their name roughly translates as ‘black truths’) In May, the Swedish band Svarta Sanningar released their latest EP Kapitel 2, which is a stand-alone sequel to the previous EP Kapitel 1 from 2018. The band’s music can best be described as occult post-rock with elements of goth and metal. Svarta Sanningar has also built an entire concept around a fictional backstory that includes an occult order society with the same name as the band. This is a fairly unique, weird, well thought out and wacky creation that insinuates itself into your head, albeit on a pretty dark journey!

The overall experience of Kapitel 2 can be summed up as a horror B-movie combined with an H.P Lovecraft drama on steroids. The songs are extremely well-written, professionally produced and an obvious continuation of the dark drama that began with the first EP. To me, there’s a hint of Opeth, a hint of Hymn, maybe a hint of Rammstein……and Alfred Hitchcock?!

The band’s journey began in 2017 with two old friends, lukewarm beer and a dinner at a Chinese joint in Gothenburg. The founder of the then goth-metal band Beseech, Klas Bohlin (vocals) and Jonas Persson (guitar) were talking about music and vinyl records, but were also getting increasingly worked up about forming a totally new band. Shortly after, Svarta Sanningar was launched upon an unsuspecting world, based in the city of Borås, with the addition of Mattias Lejon (bass) and Håkan Carlsson (drums / Beseech).
The debut EP already exhibited the band’s unique sound, and they’ve taken that a couple of steps further on this little creation. Everything from the artwork to song structures is now sharper, finely tuned to wind up the engagement stakes. If you liked Depeche Mode in their darkest moments (which were pretty heavy in the sensory definition of the word), you will relate to this. As mentioned before, there’s fairly obvious influences from Opeth and Ghost as well. So enough of the yak, let’s get listening!

The lyrics of Kapitel 1 were totally in Swedish, but that didn’t stop the record getting considerable critical attention across Europe as whole. Encouraged by this the band have stuck to their ideals and their mother tongue for Kapitel 2. But don’t let that worry you, it works just fine!

There are four tracks on this EP, and the parallels with the less heavy sides of Opeth as witnessed on the recently re-released Blackwater Park and Heritage are obvious. The band have a crisp clean sound, the foursome generating a solid Post-Rock sound within which a neat series of arrangements play out. All in all, this is a decently produced album, you don’t need to understand Swedish to enjoy four very competent musicians performing a set of nicely meaty but very tuneful, melodic modern European alt-rock tracks, so why not give it a whirl? Having said that, I am going to have to track down the lyrics!

The Concept Behind The Lyrics: On September 29, 1976, a landslide occurred on the Swedish island Fjärrö, which was officially declared a natural disaster. At the same time, excavations were underway on the island by the corrupt corporation PBCL Investments, which according to anonymous testimonies had connections to the Occult society Svarta Sanningar. The anxiety and suspicion among the island’s free church activists grew inexorably as they got closer to the truth about the local private health clinic Fyrens hospital…