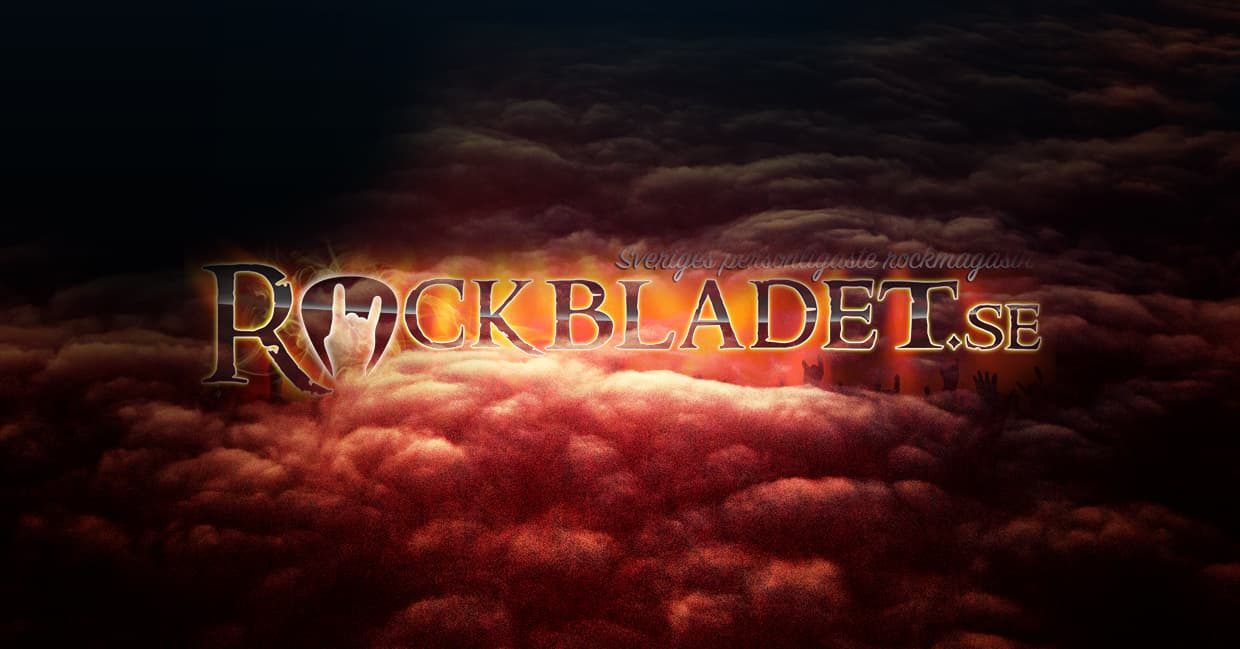 Jonas Lööw – 8/10
Black Truths clearly has something new. Mix between melancholy indie rock as in the song Chemical Reincarnation, mixed with darker slightly doomed sound in the Preparation. The whole thing with the band is I long to see them live and hope for a magical visual show. In terms of categorization, I get the feeling of a hybrid between Kent, Thåström and Candlemass. Great that they have chosen to invest in songs in Swedish. Great potential for World Domination !!

Fredrik Brolin – 4/10
It’s well done, but for me to appreciate something that even resembles Kent or the boring side of Thåström, both the mood and all the stars in the sky must be exactly right – they do not now. I may change in the future, but the slow pace bothers me. However, the preparation is a nice exception.

André Millom – 8/10
The dark sound is clearly recognizable from “Chapter 1” and apocalyptic music is like cut and dried for the time we live in. If you are familiar with the Borås band’s concept & background history, the songs “Preparatet” and “Ett occult hospital” are two real goosebumps developers and the EP as a whole is a “leaf turner” as one would say in book language. When will Chapter 3 come out?

Tony Asplund 6/10
With a backstory that rakes the manege properly, they have laid the foundation for something spooky that tickles the stomach properly. Nice tones take you on really nice excursions to the dark in which Kent and Thåström influences are clearly heard from time to time. Unfortunately, it gets a little low-key often and the story unfortunately ends up a bit in a pinch.

Mattias Hedeby 8/10
Thoughtful & dark, Borås four-leaf clover tells part two of their fictional fable. Incredibly beautiful & mysterious, Swedish music is woven when it is at its best. Put on your sleeping mask, lie down comfortably and move deep into the tracks of this EP & let yourself float in symbiosis with the music & Mr Bohlin’s monotonous voice.